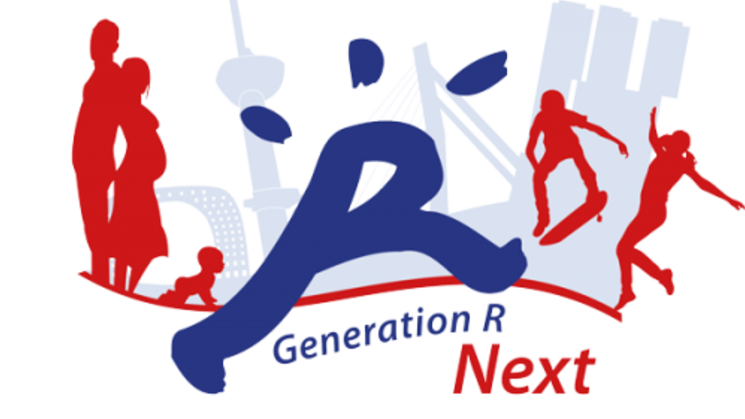 Generation R Next is a unique intervention population project in Rotterdam, which focuses on the impact of a good start early in life, the social and ethnical influences on health and wellbeing and possible setbacks vulnerable children are facing during their early years. This project has strong momentum, because it aligns with the current core interests and activities of Erasmus Medical Centre and the city of Rotterdam. Various joint initiatives exist; such as Centrum voor Zwangerschap & Kind, Generation R, Healthy Pregnancy 4 All, Moeders van Rotterdam, Klaar voor een Kind, and Stevige Start. Generation R Next intends to build upon these existing initiatives, by using the level of collaboration and infrastructure already established.

By performing research that matters to a healthy society and the well-being of future generations in and around Rotterdam, Erasmus University will continue to grow and flourish. Experiences with the first Generation R cohort imply that project Generation R Next will generate over one hundred scientific publications and PhD’s annually at Erasmus University. NOW and Horizon 2020 also stand to grant various personal subsidy applications.

Generation R Next will be unique on the world stage thanks to its research infrastructure, which allows for prospective preconception intervention at population level. No less than 10,000 women and their partners will receive an innovative type of care initiated at an early stage, well before pregnancy. Generation R Next enables us to perform research on population level, using advanced measurement methods from before the point of conception to the early embryonic, fetal and neonatal stages.

Generation R Next focuses on factors and caregiving strategies that influence the health of future Rotterdam mothers and their (unborn) children before, during and after pregnancy. Generation R Next is a university-wide project involving multiple departments performing multidisciplinary research together, each from their own angle. Doing so will bolster our university’s national and international leading role in the field of overall health of (future) parents and young children.

In particular, Generation R Next intends to focus on the impact of a good start early in life, as well as social and ethnical differences in health and wellbeing and the setback vulnerable children are facing in their early years. We’re all set to:

This exceptional collaboration between academics, care providers and citizens will lead to important innovations in care for (new) parents and children. Investments negotiations for collaboration with commercial parties (General Electrics, Philips, Danone) are currently underway.

Every donation counts. That's why we're reaching out to our whole community to realize our goals.
Challenge Accepted!

Copy the code below to embed the widget on your website.

You can embed a Donate button on your existing website to receive donations. Visitors who click the button will be sent to your Kentaa website to complete a donation.

Simply copy and paste the HTML code to your website and place it in the <head> section of the website. Or ask your web developer to do this for you.